Mac Tonight and The Forgotten Ones (2017) Free Download is a great horror game from Luminous. The game has high-quality 3D graphics and creepy sounds.

The game is based on the gameplay of the FNAF series from Scott Cawthon. The game brings the familiar features of FNAF, such as: horror nights, crazy Animatronics, and scary jumpscare.

The game is inspired by the original Mac Tonight/McDonaldland Commercial Campaign. Of course, the game has many significant innovations.

The plot of Mac Tonight and The Forgotten Ones (2017) is great. The Mac Tonight Commercial Campaign has failed for years. You are a trust from the McDonalds Commercial Director. Your task is to test the Studio’s Animatronics and equipment.

If you are a Fangame of FNAF, the game is not too difficult for you. A great game inspired by the FNAF legend! 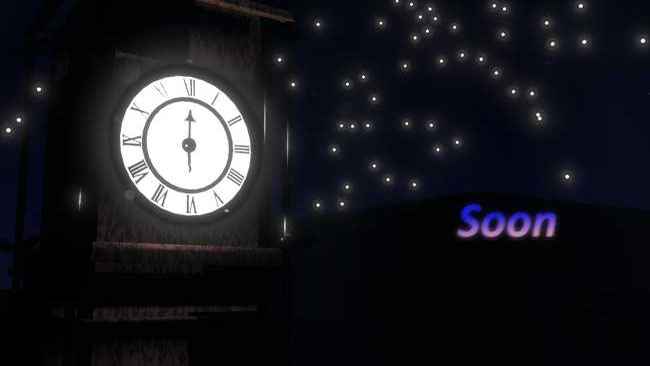 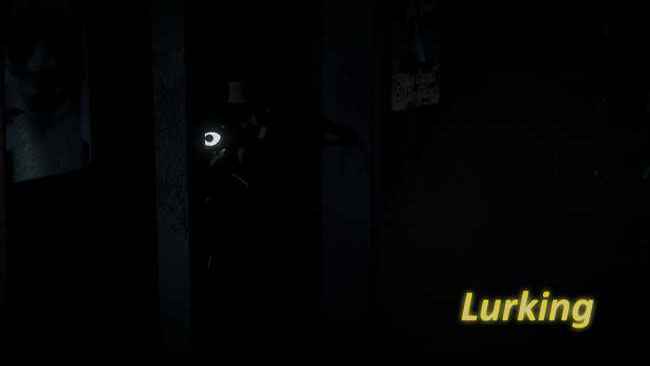 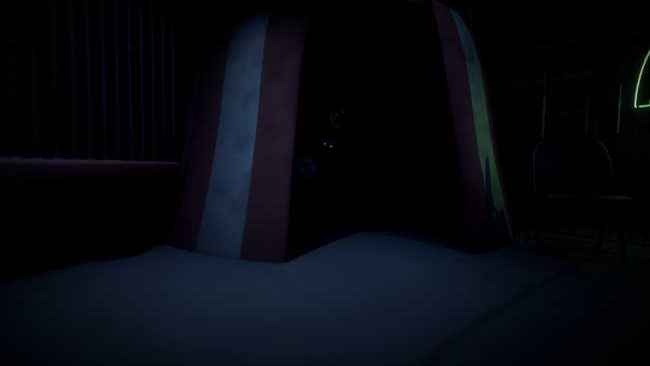 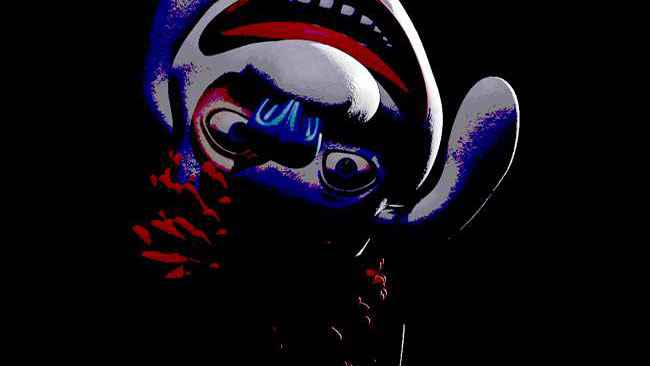 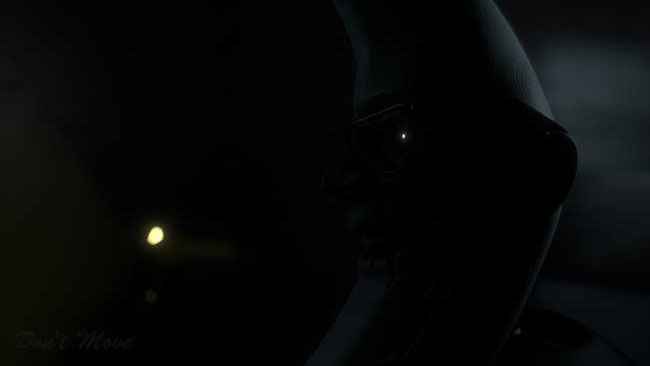