Five Nights at Wario’s: High Rollers Free Download is a great horror game. The game is based on the spirit from Scott Cawthon’s FNAF. The game is a combination of the Wario model and FNAF gameplay.

The game is about Wario’s friends, including Waluigi, Mario, Luigi, and Peach. Wario’s group wanted to make a lot of money, and they founded a Casino together. However, Wario’s group was brutally murdered at Wario’s Fast Food Factory. Their deaths are indeed a mystery. Wario’s team no longer controls the Casino, but several others want to continue to develop the Casino.

Five Nights at Wario’s: High Rollers has familiar gameplay like the FNAF series. You’re a night-shift security guard, and you have horror nights at Wario’s Casino. Game model based on WwwWario’s FNaW series. You explore Story Mode in 6 Nights of Horror. The game allows creating custom nights. Players customize the AI of each character. If you are a pro, then you complete the challenge in All Max mode.

The game has an attractive character design. The characters are entirely different from the FNaW games. 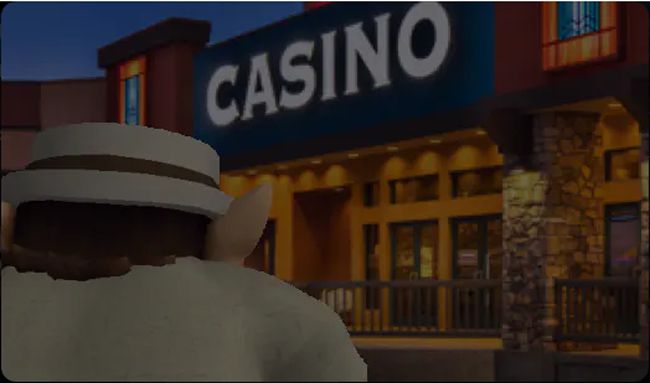 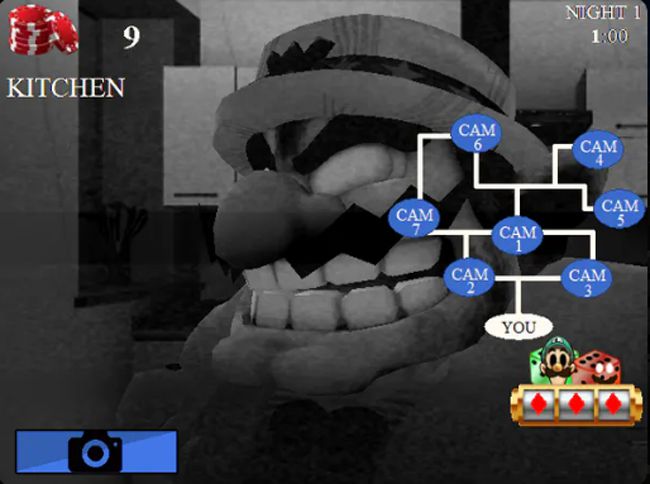 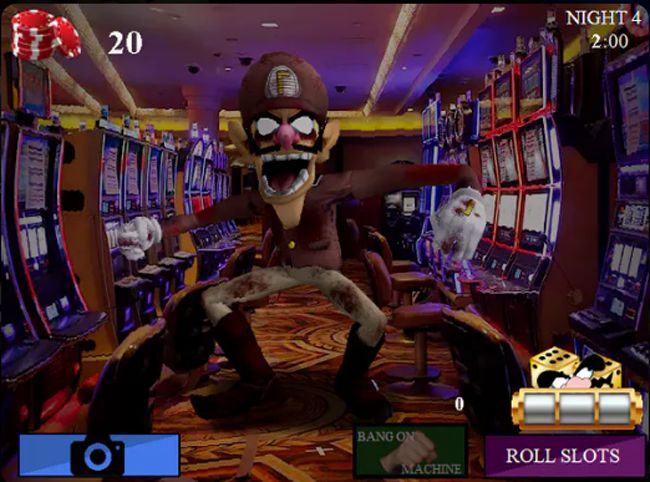 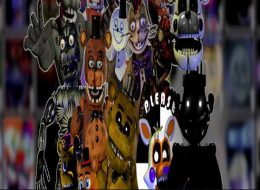 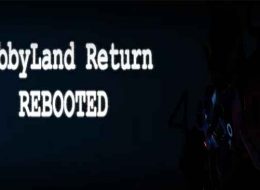