The Rise of the Salvaged (A FNaF Fangame) Free Download is an excellent choice if you love the FNAF (Scott Cawthon) series. The game belongs to the Pelusa The Developer, and the game was released in October 2019.

The game begins with the burning down of Freddy Fazbear’s Pizza Place by Henry. However, the evil entities still existed, and all the malicious entities became Salvage. The Salvage team will activate the animatronics at the Fazbear Amusement Vault.

Henry is tired, and he can’t solve the new problem. Patrick is Henry’s brother, and Patrick will join the fierce battle at Fazbear Amusement Vault in The Rise of the Salvaged.

The game is based on gameplay from the original FNAF. The game has two nights, and each night is highly intense.

You will quickly join the fight on the first night.

Graphics are a significant upgrade to the game. Players enjoy the horror 3D models.

You use tools like cameras, or electrical systems to stop the animatronics.

Download “The Rise of the Salvaged (A FNaF Fangame)” to experience a massacre at Fazbear Amusement Tunnel with Patrick! 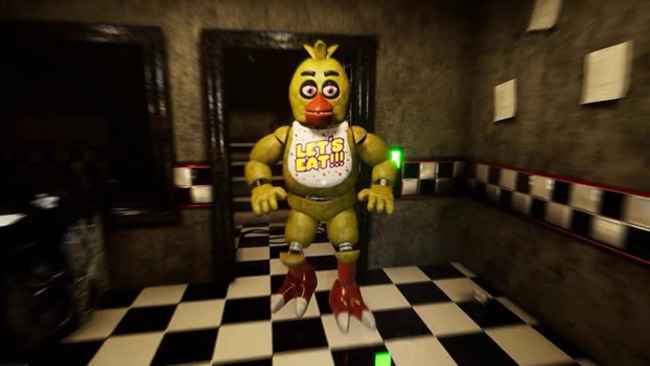 by: 🌟-Pelusa the developer-🌟 @Pelusathedeveloper

Download The Rise of the Salvaged (A FNaF Fangame) 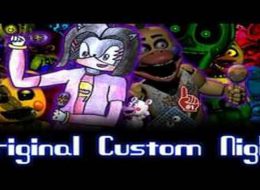 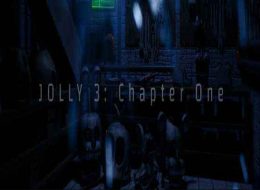 Rate this post JOLLY 3: Chapter 1 will throw you into a game with horror details. FNAF games will not be the same as other games we have given you. It is unique and has... 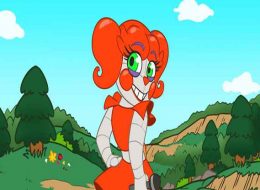 5/5 - (1 vote) FNaF World: Adventure Free Download is a game in the style of FNAF, but the game is cute and suitable for everyone. The game has no horror points, and violent action....