Five Nights at Freddy’s: Final Hours 2 is a fan-made horror game, which is free for Download using games for PC. This game is the second game of the Final Hour series of the FNAF franchise.

As the second game of the series, Five Nights at Freddy’s: Final Hours 2 extends the story of the first game. You will also play as the night guard at Freddy’s restaurant, however, now you will be able to use a monitor to view all cameras in the restaurant.

It seems like this Final Hour series is the remade version of the original series of FNAF. Since all of the animatronic robots and the graphics of the game have been kept remained, the only thing that changes in this remade version is the gameplay.

You will get the free-roam mechanism from this game, which means that you will be able to move freely on the map. This time, the game allows you to use cameras, which is the feature missed from the first game.

As we don’t want to spoil the game anymore, it will be better for you to download Five Nights at Freddy’s: Final Hours 2 file and install on your PC devices for free. 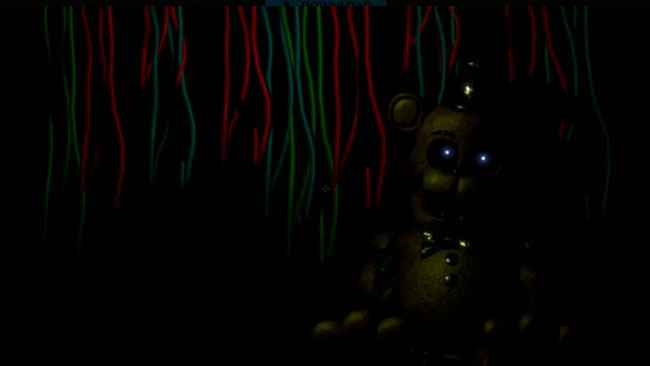 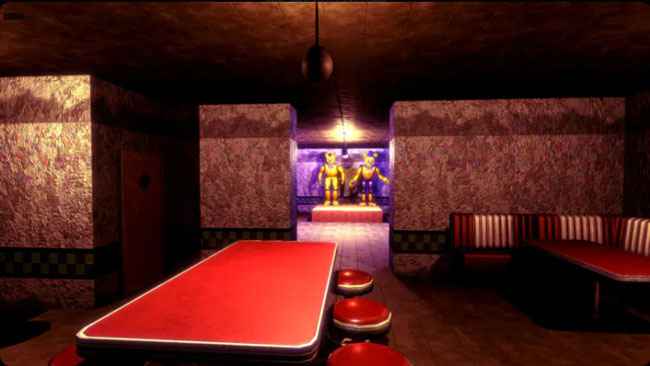 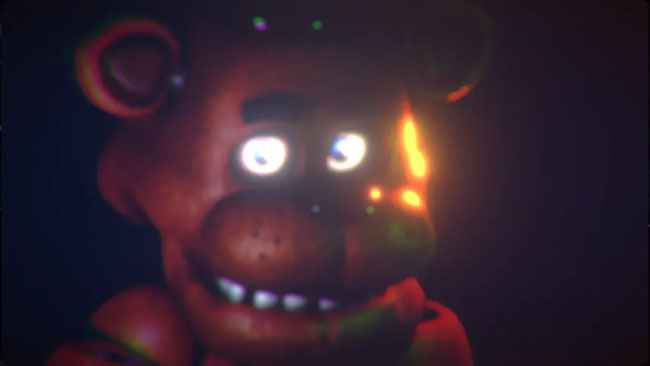 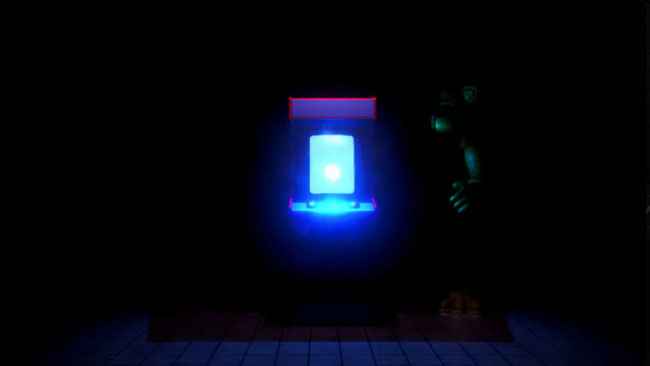 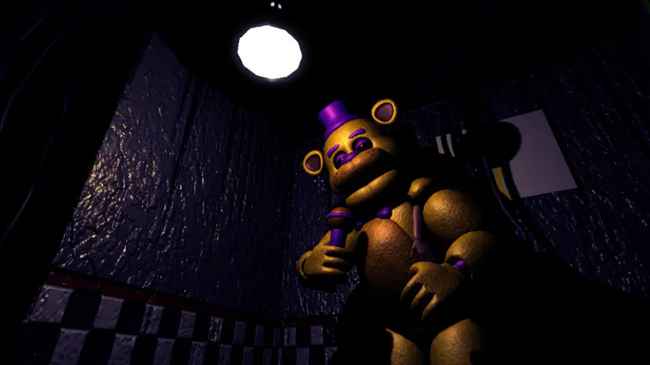 5/5 - (1 vote) Five Nights With Herobrine Free Download is another block game style. The FNAF fan games we have on our page will be free, and you can download updates laters. About Five... 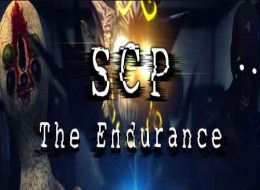 Rate this post SCP – The Endurance will allow you to get in a fight, and this fight will not be easy for you. All you have in this FNAF games is yourself and the... 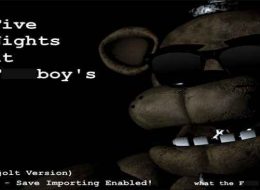 Rate this post Five Nights at F***boy’s: Final Mix will update your game and all the features along with it. FNaF fangame can be hard to play for some players who new in this world.... 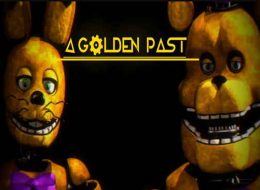 A Golden Past – Chapter 1

Rate this post A Golden Past – Chapter 1 Free Download brings you a game with only one monster. And this FNaF Games will be that page that gives you all the needed updates. About...