Those Nights at Rachel’s 2: Reloaded APK For Android

Those Nights at Rachel’s 2: Reloaded is a fan-made horror game, which is free for download using APK for Android. This game is made inspired by the famous horror FNAF game series.

This game takes place in Rachel’s restaurant, the separated restaurant that is nothing related to the Freddy’s Fazbear Pizzeria. You will not be able to see the animatronic characters from the main series of the FNAF game series.

The animatronics in this game include Rachel the rabbit, Doug the dog, Pete the Pig, Bane the Bull, Ray the cat, and the Thing, a creepy creature, which looks like Slenderman. You will play as the night guard who is guarding the restaurant and have to survive from those animatronics.

The gameplay of Those Nights at Rachel’s 2: Reloaded, in general, is quite similar to the main FNAF series, so players who have played the main series will get used to it easily. This game is free for download to android devices using APK file. 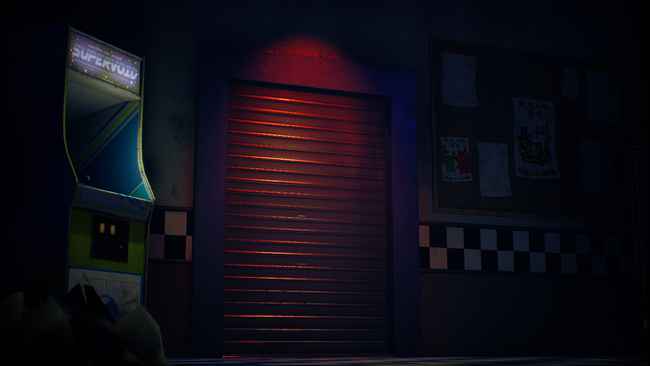 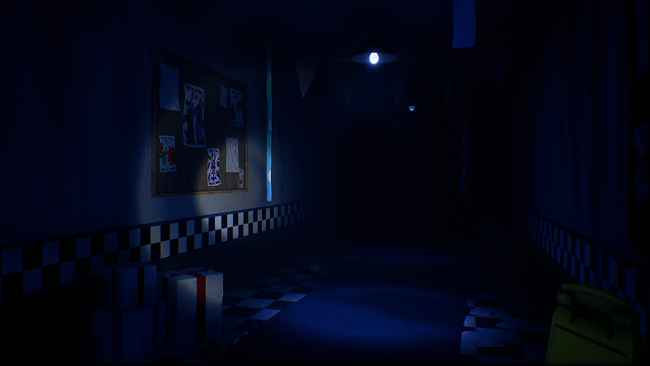 Download Those Nights at Rachel’s 2: Reloaded APK For Android

The Banana Splits: Sloppy Nights APK for Android Free Download will be about the Banana Splits Show. This show was built to cover a horrible crime. You will be a part of it, and there... 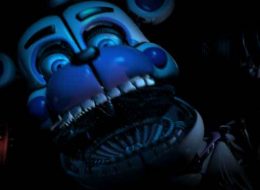 FNaC:R Mobile Free Download will send you some new changes. And all of them will come for free from the Fangame. This is a horror page for FNAF players of FNAF! FNaC:R Mobile will have...